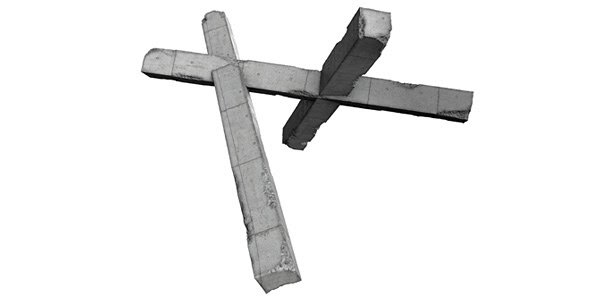 Under the title ever elusive transmediale celebrates its 30 year anniversary with an entire month of activities from 2 February to 5 March 2017. The approach taken to the anniversary is contemporary rather than retrospective: ever elusive – thirty years of transmediale aims to use the critical and artistic knowledge gained at the festival over the years to reframe the question of the role of media today. In a world where technology increasingly operates independently of humans, where does the power to act and mediate lie?

PS: This year the festival will not coincide with our HfK-Hochschuletage. ; )