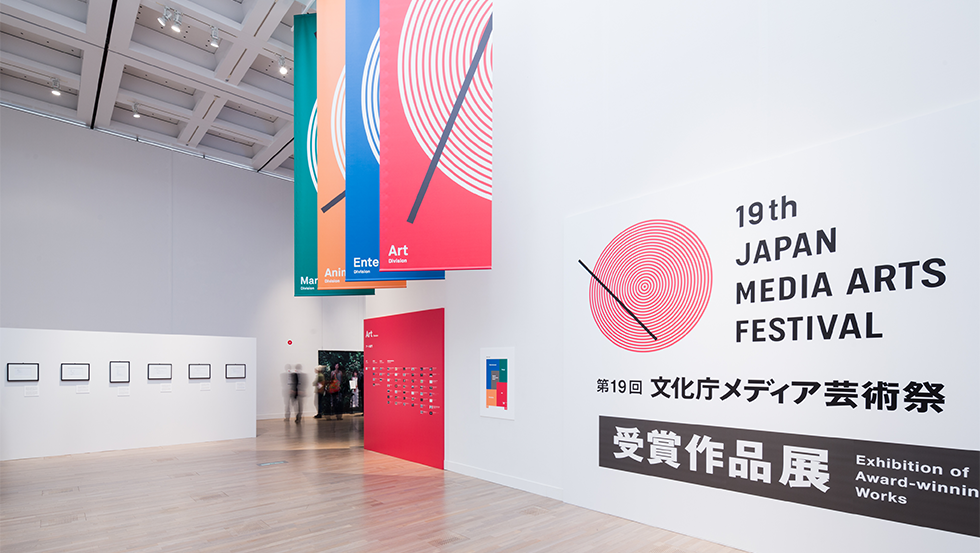 As of 2015 there is no longer a yearly thematic call for works that leads up to each transmediale festival. Instead artists and other cultural practitioners are welcome to submit their projects through an open submission system. Through this platform, transmediale strives to further develop the dialogue between its thematic and curatorial frameworks and the wider community of artists and culture professionals.

Tickets for next year’s Resonate festival (http://resonate.io/2015/) in Belgrade just went on sale a few days ago and we’ve been discussing whether Dennis could get a student/group discount for the Digital Media students. For that matter we want to compile a list of students who would like to go.

Please consider that the conference ticket is actually just one expense. Travel and accommodation costs are considerable. I think it would make a bad impression if a lot of people show interest at first and only half are going to purchase a ticket. That being said the conference is absolutely worth it – IMHO it’s the in Europe and should be ‘mandatory’ for DM students. Apart from that Belgrade is a really beautiful and enjoyable city.

For the sake of simplicity please add yourself to this Doodle list: http://doodle.com/sadx5bea56z6ie8i