El-lights are an easy way, to bring lights on clothes.

Some of the following links show you, what they are doing, how to use or how company are useing them:

http://el-light.de/ (german side – company, where you can buy them and also find instructions how to use them)

http://www.surelight.com/ (english – professional use – a company, which sells el-lights and everything around this. Here you find also products, like you can see below) 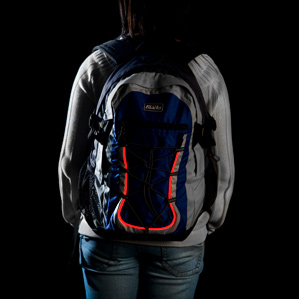 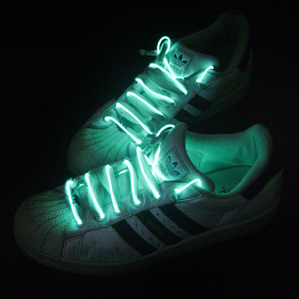 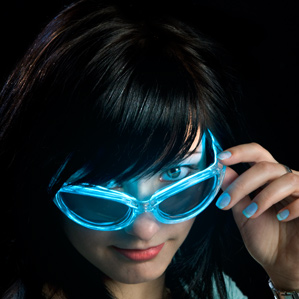 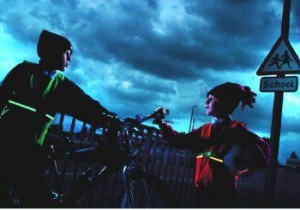 Hey nadine, really cool idea, you can even cut the el-foil to whatever shape you want. An alternative might be to engrave a pattern into normal overhead-slides and illuminate them from the sides using leds - that way you should get a similar effect without having to worry about insulation of 100V and you can even sew the material.

I like to think first about a target audience, if I start with a project and I was always very interessted in safety. So I really fast wanted to make something for pupil. They are using there bikes very often the hole year on their way to school – mindless of any kind of weather. So, this was my basic for the research.

I was searching for clothes with safetyparts for pupils and often found these different kinds of reflective vests. It is important as pupil on your way to school or home to be noticed. Traditional reflective vests are working with reflections and a bright yellow. 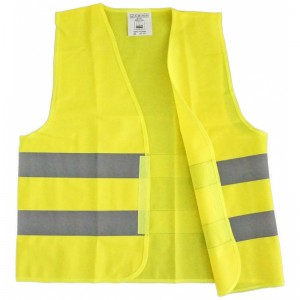 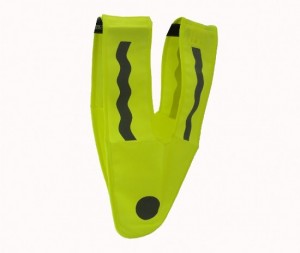 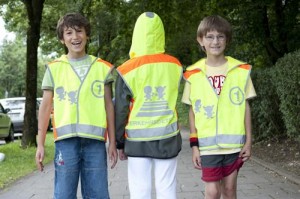 After this, I was looking for different materials with the same functions, because I asked myself, “has it to be this bright yellow or this grey-refletor-color, if I want to have the same functions?” and “no” is the answer. There are many different reflecting materials and colors. In German, these kind of materials often called as “reflexstoff”.

To be noticed by other road user is one point, an other is to be protected by an accident. Pupil often use a helmet. 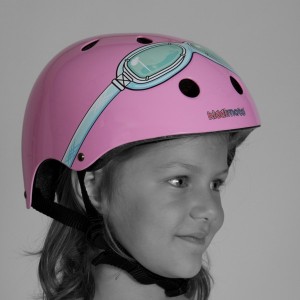 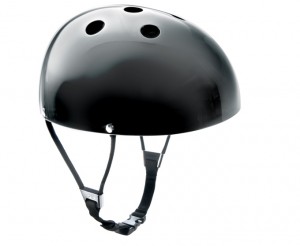 It is easy to find different clothes with protectors in sports like motorcycling. Based on that idea the industrie made coats for survival experts. The following coat has protectors on his back for the spine and on both sides as a protection for the ribes. I don’t know at the moment, if I want to have protections as part of my idea, but I think it is good to keep it at the back of my mind. 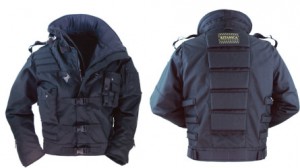 Pupil ride their bike often the hole year, like I said at the beginning. So, I think it is unrealistic to think about a coat, that can be wear as the only coat the hole year. It can’t be light for the summer and warm for the winter at the same time. So, I think, it should be as light and thin as possible, so that the new coat can be wear above normal clothes. It has to be rain-proofed, too. There are already rain capes like that: 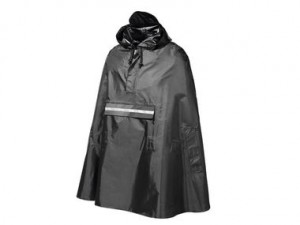 Often, you can folding rain capes in very small packets. The material is very thin and isn’t breathing, but it is rainproof and a protection for wind. But it is large and flitter in the wind. I don’t think, these are points I want for my project. 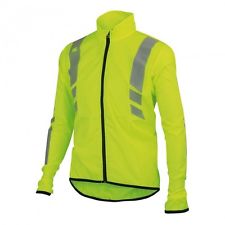 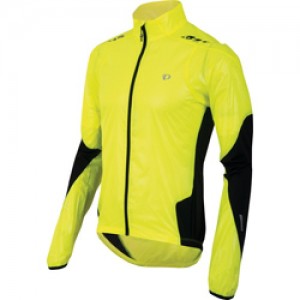 Both are bright and one has reflections, but they have both long arms, a long back and a collar. At the same time they are thin and light. All these are good points for a pupil-velo-jacket, too. But I think pupils need pockets for there keys, for tissues, for notice, for handys, for mp3-player and so on. And, some of them are wearing schoolbags on their bags. 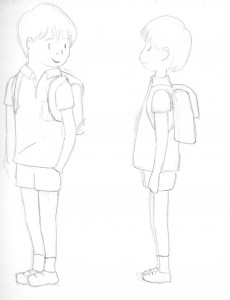 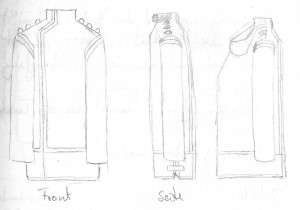 The little points on the shoulders are an other idea of safety: Sound. I think everybody can remember a moment, when he or she is going around a corner and a person on a bicycle was coming out of the blue. We just haven’t see him – but we would had noticed a car by his sound. Bikes are very silent and sometimes very fast. Sound would make them better to notice. My idea was to use the wind and so, somehow the speed, to produce sounds. Like a whistle. There are many kinds of whistle and of course, it shouldn’t be an annoying sound. Maybe something like a bird-whistle. There are whistles, that can copy the sound of a bird, like these ones: 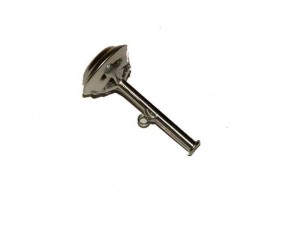 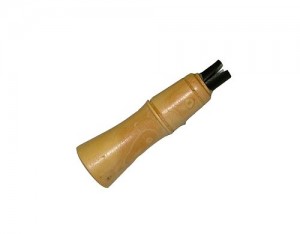